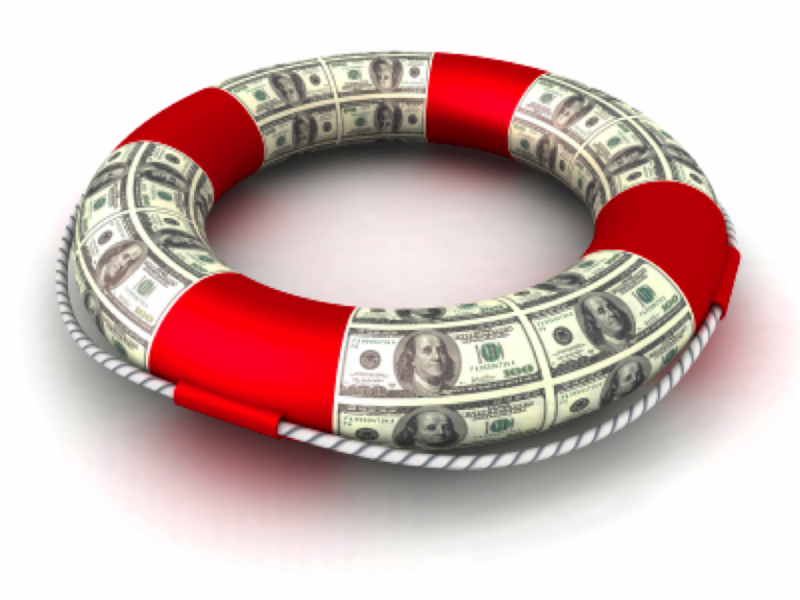 We’re starting to hit that time of the startup cycle where we’ve had lots of companies receive seed finding, but fewer than that reach their Series A or profitability.

For those of you that are absolutely determined to make your startup work down to the last dollar, I truly salute you.  But many of you haven’t quite hit product-market fit and see your cash reserves dwindling down; you are probably starting to think about how to turn this thing into a positive.

If you’ve lost the determination, for whatever reason, and you’re starting to think about your options, this post is for you. The best reason to seriously consider giving up is if you yourself have lost your passion for this startup idea.  Long before startups run out of money there is usually a moment where they run out of hope.  It’s a sad time – I’ve been there several times.

We’re in an industry where failure is common.  Almost without exception, every single one of us will go through failure at least once. And I talk about failure here when the title of this post is about being acquihired because I think it’s important to call it what it is.  From an investor’s perspective, acquihires are treated similarly to failures because they don’t substantively contribute to their portfolio’s overall return.

Your investors gave you capital based on a dream, and when you go the acquihire route you’re admitting you failed on that dream.  Jessica Livingston, one of the partners at Y Combinator, puts it this way, “HR acquisitions are what you do when you are failing.”  She also warns not to “pull the cord on your inflatable life raft until your ship is actually sinking!”

And having been through an acquihire myself, I know how these mixed feelings work.  In one sense, we were incredibly proud to have found a home for what we built and being able to keep our team together, but we also had a profound sense of let down that our vision of our world would never get to be fully created.  That’s the nature of an acquihire; it’s a failure with a silver lining.

So a few suggestions for the soon-to-be acquihired:

Be transparent with the team Both your founders and your employees signed on to be part of something.   You will find that there are people within your team that don’t look favorably upon an acquihire.  Before anything else, you want to honor the preferences of the individuals you work with and the promises you’ve made to them.    At our startup, 42Floors, we’ve promised our engineers that we won’t pursue acquihires.

Be transparent with your investors Every investor has been through this countless times.  You are not the first.  The single biggest mistake you can make is being dishonest with your investors, or just as bad, being less than forthcoming.  Additionally, your investors will be your single greatest opportunity for sourcing an acquihire deal.  So, if you can get them working on your behalf, that magical acquihire may find you.

Engage with the product team of your potential acquirer For an acquihire to go through, there has to be someone at that company who is building something that needs your help.  It is their interest that drives the deal.  You have to build a relationship with them and impress them to the point that they are terrified of you working for one of their competitors.

Prepare a walk-away alternative Acquihires can be the absolute hardest to get closed because in most cases the acquirer can afford to wait and you can’t.  They may not do it maliciously, but their lack of expediency can cause the deal to not actually happen.  Your biggest tool, like any other negotiation, is to have a reasonable alternative with a set time you have to act on it.  That alternative can be another acquirer, or a pending investment round, but it’s up to you to create a reasonable deadline.

Make preparations for your users We, the early adopter crowd, have a really tough time with acquihires.  On one side, we want to support any entrepreneur who finds him or herself a good outcome.  However, we are usually the users that have grown dependent on your service, and it’s crushing to be left out in the cold as you move on.  If you do get acquihired, assume that from that day forward, you will have almost zero time to take care of your product or your existing user base. So if you’re thinking about going down this route, build the preparations now: data exporters or deals with competing services or simply shoring up your code so that service can stay alive longer.  Get everything set. We’re still incredibly proud that FlightCaster continues to run two years after we were acquired.  For sure, some day it will crash and there will be no one left to fix it, but at least we’ve kept it going this long.

Take a much bigger swing next time The single most important result of FlightCaster’s acquisition was that it motivated us to build a much bigger company next time around.  Having now been through the process, we have set our horizon much, much further with 42Floors.  I can’t say how this will end, but I know that our one and only goal is to forever change how people search forcommercial real estate.  And we’re not going to proudly accept anything less.

Take care of all your paperwork In most situations, an acquihire won’t be a complete purchase of the company in a cash-for-stock or stock-for-stock merger.  Most acquihires will be an asset purchase where substantially all of the assets of the company are purchased and the team hired, but the existing corporate structure left alone.  Acquirers do this so that they don’t inherit any potential liabilities from a startup.  What that means for you as the entrepreneur is that you have to shut it down.  It’s a horribly, laborious process made much worse if you don’t have any cash left to do it.  The last thing in the world you will want to do as you move onto the next phase of your career is continue to deal with the bureaucracy of shutting down a company correctly.  If you can save $15,000, you can have your lawyer and accountant do it for you and save yourself a world of pain.

Finally, one last comment.  If you do go down this road, make sure you actually want to work at the company that acquires you.  As entrepreneurs, we are heavily biased toward work situations where we feel alive.  Most of us have very little tolerance for the normal jobs that occupy the rest of the world. So before you accept some acquihire that is going to lock you in for one, two or three years, be absolute certain that you actually want to work.  If not, all you’re doing is engaging in your own self-imposed indentured servitude and it won’t feel good.  And regardless of the money, it won’t be worth it.