A few months ago, as 42Floors was ramping up, it had become harder and harder to find time to write new content for the blog. I just couldn't find the time anymore.  It was really a shame because I really enjoy working on this blog.

What I found is that it doesn’t actually seem like it’s a time issue; it’s more of a focus issue. There have been plenty of moments where I could’ve been writing on the blog.  I just couldn’t wrap my mind into the focus I needed to churn out a bunch of words, edit through them to find the right message and then finally polish it up into something worth reading.

But that’s now changed.  I'm back.

I have a totally renewed excitement for blogging.  I just had to reexamine my process.  It used to be the blog post got written in one of two places:  on plane flights or in coffee shops.  Always done in long spurts – three, four, five hours at a time.  I would usually turn on Freedom in order to move away from the distractions of the internet and would write, edit and polish all in one sitting.

I realized as I got busier that that system was no longer going to be possible.  Now when I have a free moment, I want to play a game of Bughouse or spend time with my wonderful fiancé, or read, or think about the future of 42Floors.

But I do have one time when I’m still left bored – unused time that could be spent on this blog. 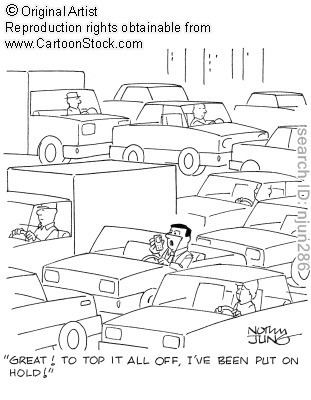 Commuting. I hate commuting so much.  I hate that I sit there unable to use the time productively.

So just as an experiment a few weeks ago, I plugged in my earphones, hit voice recorder and tried to finish a blog post I’ve been working on for a long time. It was actually pretty cool.  Speaking out loud in my own natural voice is the same tone I try to achieve in these blog posts anyway.  It actually wasn’t that hard.

In fact, I’m kind of addicted to it right now and I’ve done six or seven blog posts in just the last few weeks all from my car, all while stuck in traffic … all through the voice recorder.  Now, driving through rush hour is not so obtrusive because I know I’m going to create a blog post out of it.  I actually look forward to longer drives.

So, once I realized I could dictate these posts, I got on TaskRabbit, posted a task for “dictation help” and found an outstanding virtual assistant who transcribed the whole thing.  It means that now, I’ve taken time that was previously wasted, and with a few dollars, am able to do something I love.

So the last few posts have been written this way.  Have any of you detected the difference?  No one said anything.  I’m getting the similar number of users and Hacker News comments that I usually do.  I’m going to keep doing this for a while.  I may never actually go back to writing in coffee shops 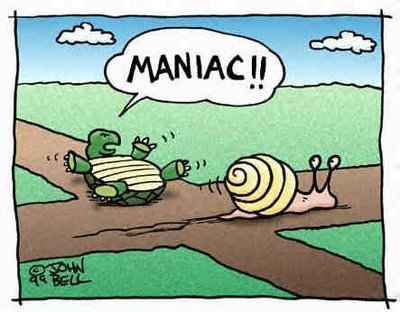 So it really got me thinking about commutes.  I read this study that linked commuting to unhappiness; and, God, I’m thinking, what a shame . . . all these people are putting themselves through such misery. You just see their frustration when they act out with their road rage.

I’ve been an Audible subscriber for the past ten years.  I used to burn CD’s and listen to them on my Discman in the car.  In 2007, I used my daily commute to listen to every one of the Startup School lectures that Y Combinator has ever put on. I've used my commute for catching up with family and old friends.

And now blogging.  Yet again, I found a way to use the most unproductive time of my day to do something I love doing.

Think about your commute.

Are you sitting there frustrated?

Are you wasting a gift of time?

You have this defined time everyday and no one expects you to be working during it – what can you do for yourself?  How can you turn this burden into a gift?  Let me know in the comments.  What cool things do you guys do during your commutes?

P.S.  Don't text and drive.  Use hands-free devices.  Stay safe above all else.