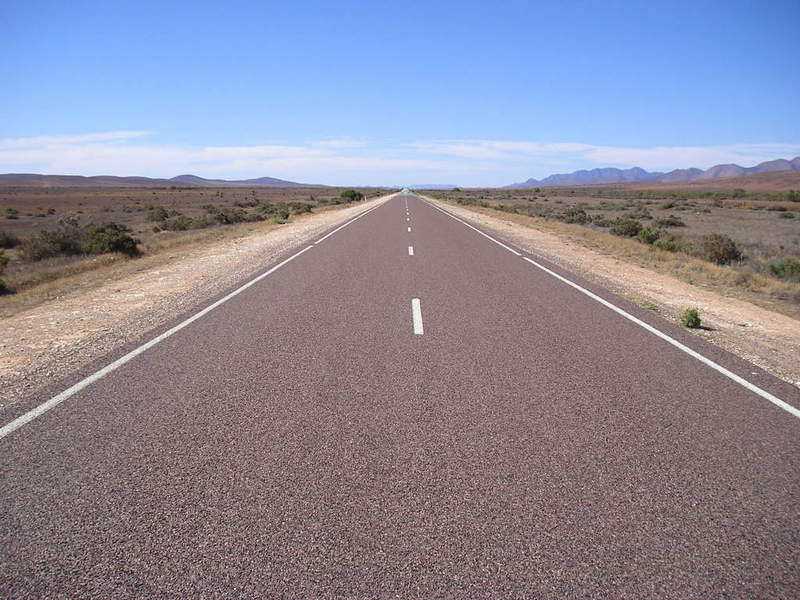 2006-  2008: Openvote failed without making any revenue.  It took my investors' money and everything I had, plus credit card debt.

I've been doing startups for over a decade now.  I have skipped summer vacations.  Passed on interesting internships.  Missed on-campus recruiting.  Worked through every Thanksgiving.  I was near-broke for most of my 20's.  I have failed dozens of times.  I've been depressed.  I've been lonely.  In case you were wondering, startups are really, really hard.

Do I regret any of it at all?  Not a chance.  I've sat in BigCo cubicles for very short periods of time.  I know with absolute certainty that it's not the life for me.  I've chosen the life of an entrepreneur because, well, there's nothing else I would rather be doing.  I love creating things from scratch.  I love innovating.  I love motivating people to go beyond what they think is possible.  I love fixing problems.  I love the thrill of closing deals.  I love the rush of being responsible for so many different moving parts.  I love interacting with fantastic people.  I love feeling proud of what I'm doing.  I love being able to go rock climbing at 3pm.  I love biking to work.  Startups are hard, but there are certainly benefits.

I just chatted with an MBA student that came to me for advice.  He was planning on spending his 2nd year of business school working on his startup.

I asked him: What then?

He responded: If it takes off, I'll turn down McKinsey and do it full-time.

I could be wrong.  Maybe your startup is going to hit the market just right and take off.  You'll be so busy trying to scale, you'll barely have time to deposit checks from investors...

But, I'm probably not wrong.  If you work really hard, you'll get a product launched and hopefully build up some buzz.  Maybe there will be some traction.  But when that decision to McKinsey is due, there is a 99.9% likelihood that you won't have enough traction yet. But if you keep at it, work your ass off, stay determined, iterate like crazy...well, then you might just make it big.

But that's not going to ever happen, is it?

You already know you're going to take that McKinsey offer.  You're Eduardo Saverin from Facebook's infamous history, who did a summer internship at Lehman Brothers while Facebook was skyrocketing with growth.

And that's okay, if that's your decision.  I don't have grudge against the jobs that 99% of people do.  Entrepreneurship is not for everyone.  If you decide to take a job that makes sense for your career and helps you support your family, I support that decision 100%.  But when you ask for advice about your 'startup,' my response is never going to be about your product.  I care far more about you and the potential implications of you romanticizing what it means 'to do a startup.'  My advice:

Don't waste too much of your own money.

Don't drag any co-founders or employees along with you.

Do it as an educational hobby, but don't call it a startup.

If you're on the fence about entrepreneurship, just don't do it.  This is a big plunge.  If you're not ready to jump both feet first, than you're just not ready.  If you want to be an entrepreneur, a real entrepreneur, you should know up front what you're going to do with that BigCo offer letter.  Skip the whole romanticizing entrepreneurship part. There will be lots of failure.  Lots of opportunities for giving up.  Real entrepreneurs, for whatever reason, keep going at it.  And they know that from the start.  If you're signing up for that long road, give me a call.  I'll help you in any way that I can.

******************
I'm Jason Freedman.  I co-founded FlightCaster.
You should follow me on Twitter: @JasonFreedman.
You can send me a Linkedin request or become my bff on Facebook