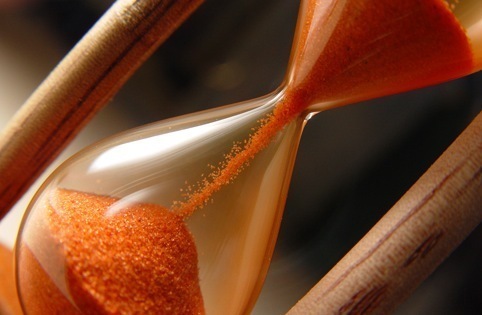 Okay, I’ve already said my piece on business school.  You all know that I think it makes people suck at startups.  And, yes, I know there are exceptions.  In fact, I believe there are some MBAs perfectly suited for startups.  But, those are guys who were going to be great entrepreneurs no matter what.  In fact, I go so far as to say they become great entrepreneurs in spite of business school.  And now, with the emergence of phenomenal incubators that match business school in terms of network and prestige, it’s becoming overwhelmingly clear that getting an MBA is not the best way to pursue your startup ambitions. And if all that wasn't enough:

Business school will cost you five years.  At least. 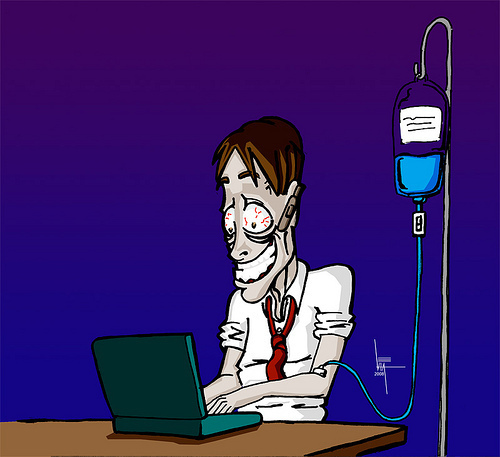 The GMAT is just like the SATs; the critical difference is that the pool of people taking the test are more disciplined, more motivated and, frankly, more Type A than the population who takes the SATs.  A smart person that did well on the SATs and is destined for a Top 10 Business School will most likely get around a 600 on the GMAT, on their first try.  To orient you, most of the top schools average a 710.  What happened?

All those Type A people outwork the test.  It’s supposed to be an aptitude test, but everyone knows that that’s full of shit.  You can go from a 600 to a 710 by simply practicing more.  You buy the books, you take the courses, you take a dozen practice tests, and that score will inch up.  But it's a year of life to reach parity with everyone else.

And once you finish the GMAT, you have the application process ahead of you.  Most top schools ask 5 to 7 questions requiring, for the most part, unique essay answers.  So what do most of these Type A applicants do?  They outwork it.  The hours we’re counting up start to become unthinkable.

Years #2 and #3 are business school itself.  Party on! 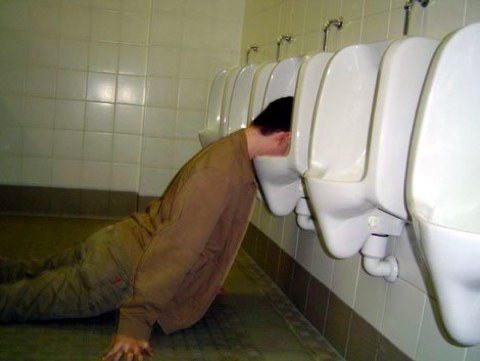 Two incredibly busy, intense years.  It’s not that the subject matter is hard.  There’s no test at the end that decides whether you have mastered the subject.  Everyone passes.  In fact, most business schools don’t even have grades.  What makes it so intense is that networking is fundamentally a part of the experience

I’ve never partied so much as I did in business school.  I lived in a killer house with four close friends and we threw 200-person parties.  It was awesome!  Hell, at $60,000 a year, it better have been awesome.  I tried to do a startup during business school, and I can tell you it's nearly impossible to find the time.

Years #4 and #5 are spent on loans.  Indentured servitude! 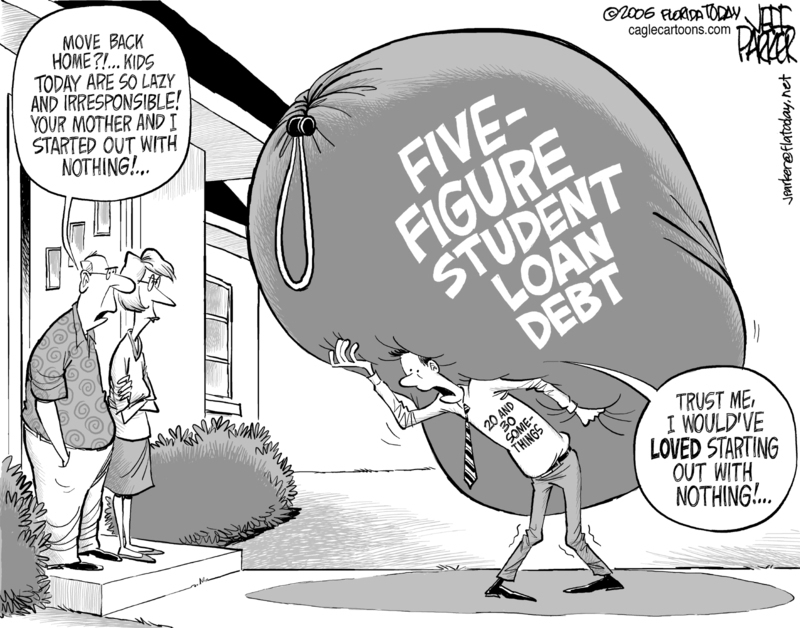 Because business school costs $60,000 per year, you effectively owe time afterwards.  Unless you are independently wealthy or willing to take on tremendous risk, you will not be able to go without a salary post business school.  I did…by taking on tremendous risk.  And, if you’re okay with this much credit card debt, then maybe it’s for you, but I don’t recommend it.

What most MBAs who have an interest in startups find out is that they can’t afford to go without a salary because they have to pay back their loans, and so they talk themselves into taking two years to “gain some industry experience.”  They have tricked themselves into believing that it’s actually good experience for a startup.

Two more years go by.  They've made a bunch of money, paid back their loans, and now they’re finally ready.

Where in your life will you be in five years?

And will the risk/reward pay-out of a startup still make sense then?

What will your drag coefficients be?

Time is your most precious resource.  Don’t waste five years of it.

******************
I'm Jason Freedman.
I've got a sweet-ass new company: 42Floors.  Check out the screenshots.
Previously, I did FlightCaster.
I welcome connections on Linkedin,  Facebook, AngelList and Twitter.