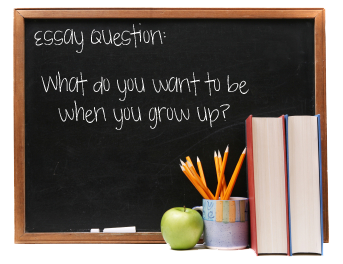 When I was 19, I stepped on to Duke's campus as a freshman, ready to learn, party, and prepare for my career.  I met with my career advisor and planned a course load aimed at pre-med with a major in political science.  I figured I would either make it big in politics or become a doctor.  You know, one or the other.  Probably best to prepare for both by taking the right classes from day 1.  Not once did I ever think I'd become an entrepreneur.

Funny thing about entrepreneurs...we're not very good at following plans.
I never really connected to Duke academically in any meaningful way while I was there.  My favorite classes in the end were a whole bunch of American Literature courses.  I also took golf and yoga.   I was in flagrant disregard of the career preparatory effort that consumed so many of friends. But mostly I was lost, not ready to think seriously about what I wanted to do when I grew up and shocked that everyone else seemed so certain. 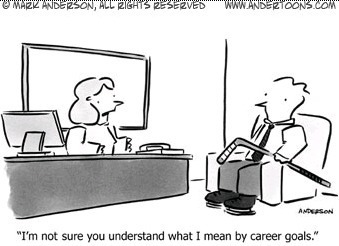 I learned entrepreneurship at Duke...but never through a class.  My true calling came while incubating a little project that my parents hoped wouldn't distract me from my studies.  While a freshman, I refused to pay $175 for a loft and took a trip to Home Depot in my roommate's car.  With $45 worth of wood and materials, I made the ugliest, most rickety, unsafe loft you've ever seen.  I had my roommate sleep on it.
Two days later, a fairly unsavvy friend asked me to build one for him as well.  And thus, before orientation had even ended, Student Lofts was born and I was an entrepreneur.  I didn't think of myself as an entrepreneur, but that's what I was.  I built 15 lofts that year and 30 the next.  Junior year, I had a team of friends show up in August to build lofts in the parking lot.  And senior year, we cornered the market by building a website and putting a flyer in the pre-frosh mailer.  The $175 incumbants were blindsided.  I maxed out 14 credit cards to pay for materials, hired 10 workers from Durham, and sold almost 200 lofts at $200 a pop.  That's right bitches.

It was badass to make a bunch of money.  But by the spring time, I was back to lacking direction.  What was I going to do, leave Duke and become a loft maker?  Being an entrepreneur is not glamorous.  I didn't get flown out for in-person interviews like my consulting friends.  I didn't get a signing bonus.  Everyone kept asking what I planned to do after Duke.  I had no response.

If you're 20 years old and unsure of what you'll do when you grow up...don't fret.  Welcome to the club.I'm coming up on my 10 year undergrad reunion.  I'm not a doctor and I didn't go into politics.  I still have never received a signing bonus.  It's taken all 10 years, but I can finally tell my college buds what I plan to do when I grow up.  Damn it feels good.