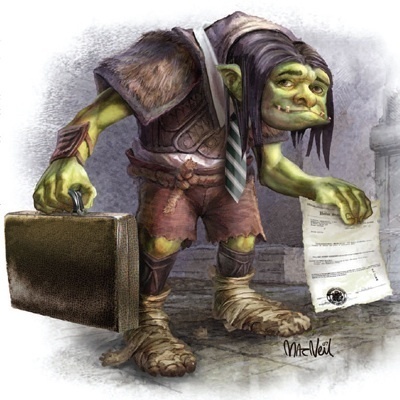 Patent trolls are back in the news.  Apple and friends just declared war on Google/Android.  Yuck.  I wish those guys acted like role models.  I guess that’s too much to ask.  But as much as I hate all of that, I really hate what patent trolling does to startups like mine.

All of the work we’ve put into our company has come from our own heads.  We’ve done our best not to infringe on anyone else’s idea, and fortunately we haven’t been patent trolled yet.  I mentioned this to a startup friend of mine recently and he said, “Sadly it’s only a matter of time.” And it has nothing to do with how careful you are to avoid infringing on other people’s IP. Patent trolls only look for companies that are doing well, and they want a piece of it.  It’s not if, it’s when.

Here is what I dream will eventually happen:

I want the US Congress to reform the way patents work in our system so that patent trolls don’t exist.  Currently, this is our best shot.

But I’m not holding my breath.

In the meantime, here is what I want right now:

This is a no brainer.  In a world that’s gone crazy, I want some protection.  If an insurance company came in and charged me a monthly premium for patent troll litigation protection, I would happily pay it.  And I bet so would many others. And I would want them to put into the policy that the insurance does not cover settling. And then I would want them to give me a little badge I could put on my website that says, “Protected against patent troll litigation,” so that any patent troll that comes after us will know that they are guaranteed to face significant legal battles with no chance of settling.

I’m not the best one to pull this off (I am a little preoccupied with commercial real estate). But I bet if we, the startup community, show enough interest, some of our friends in the insurance industry will jump on this.  I would feel much better knowing that for a fee, my startup is not fundamentally at risk.

What do you think?