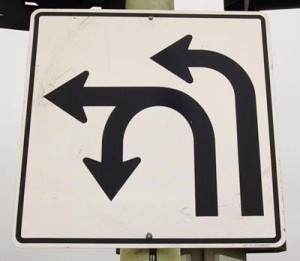 I had an amazing conversation with Sam Rosen and Dana Levine of Speakergram this week.  Speakergram is a pretty cool company that connects speakers and event organizers.   While talking about a bunch of notable, recent pivots, they shared their new business plan with me, and we talked about whether it would count as a pivot.

We realized that there are actually two types of pivots.The first is the classic company do-over.  This is when a company fails at a product and effectively starts their company over with the same team, same cap table, and money already in the bank.  There are fabulous success stories of do-over pivots: Groupon pivoting from The Point, Yelp pivoting from email recommendations, and everyone's recent favorite (in process), Stickybits pivoting to Turntable.fm.

Kudos to anyone that pulls off a full pivot.  And if your company is in a similar situation, where you've lost faith in your original vision, then hell yes, you have to do something. But be careful.  I find our perceptions of pivots suffer from a survivor's bias.  While do-over pivots have worked in the past, they're usually not the optimized strategy.   There's a culture emerging in Startup Land where full pivoting is almost part of the strategy. 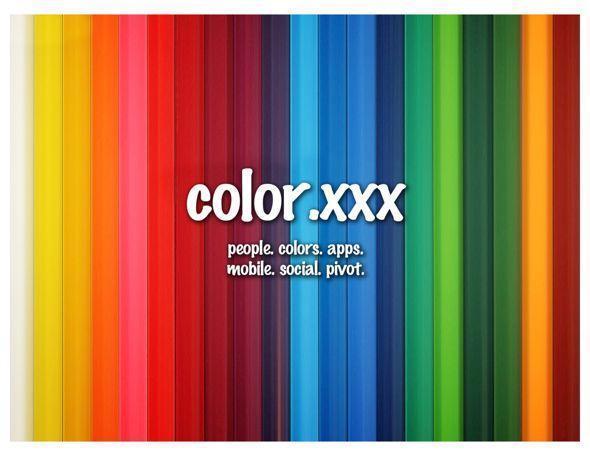 Even if you manage your cash flow well, you risk the loss of momentum that is so vital to a startup's life.  Engineers that were recruited under some awesome, bold vision get antsy when the company can't find direction.  Once a company decides to pivot, it becomes a ticking time bomb ready to implode.

Sam used the word veer  to talk about some sweet new ideas he and Dana have for Speakergram.  In the course of building Speakergram, they've landed on some really powerful needs in the market.  Like good entrepreneurs, they've smart enough to really listen to their early customers and gravitate towards their customers' biggest needs.  Through disciplined customer development, they've worked their way towards a market and a problem that is much grander than their original idea.  (You'll have to ping them directly to learn about it...) While I promised them I wouldn't say here what they're doing, I can tell you that it fits perfectly with what they've already done.  They're going to have an unfair advantage in building it because their current users already want it, it aligns with their brand, it matches their skill set as a team, and it fits the the general vision they sold to their investors.  And yet, it's not some trivial optimization.  It's a 15 degree pivot that allows them to leverage their earlier work for a much bigger opportunity.  It's a veer.

I have no idea if Sam and Dana will make it big.  I can say, however, that Speakergram will have a much higher probability of success because this is not just some lottery ticket, haphazard, I-hope-to-get-lucky, pivot.

One last footnote:  I usually hate to caveat my own posts, but I should say that there is a perfectly fine time to do a full start-over pivot.  And that's doing it early, before you have investors bought in on a vision.  One of the many great things Paul Graham does during Y Combinator is help founders choose do-over pivots before they get too far down the wrong road.  Watch the FloType interview as a perfect example.