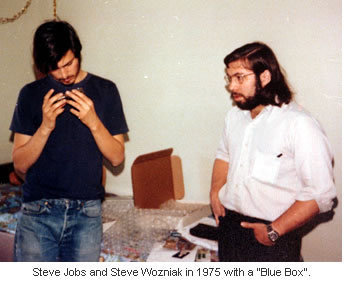 I was just hanging out with a bunch of entrepreneurs.  These are hardcore hacker types.  They may not possibly be the most socially polished people in the world.  They are far more concerned with the latest in node.js than the latest in fashion.

So, I was surprised when I saw one of my buds walk in with a crisp blue shirt, khaki pants, and black leather shoes.  I almost couldn’t believe it.  It was like he had been zapped with an MBA wand.

Hmmmm. Something didn’t feel quite right.  And I couldn’t wrap my head around it in that moment, but with some reflection, I have realized what felt so totally off.

Back when I was pitching investors for my first company, I was coming straight out of an MBA program. In that program, I had learned how to pitch during Introduction to Entrepreneurship.  In our final presentations, we would all wear formal business suits, present our PowerPoint decks to a panel of guest investors, and get feedback.

It was so fake.

I think back to that now because it was probably the last time I have worn a suit in any type of business situation.  Usually my normal pitch attire is my tennis shoes, jeans, and whatever shirt I happen to have already been wearing that day.

I had almost forgotten that some people hold onto an outdated belief that with investors, you’re supposed to dress to impress.

Investors are not looking for someone that looks like them.  They may wear suits.  That doesn't mean you should.  Investors are interested in getting to know the real you.  If you’re a little strange, that’s okay.  They like strange.   They like people who do things that normal people aren’t capable of, and they know that that capability often correlates with eccentric people.  The last thing you want to do is wash away your own personality in some doldrums of blue and khaki.

The other thing that really stuck with me from talking to my entrepreneur bud was that he was trying too hard to be something he's not.  He’s an awesome entrepreneur, passionate about his product, ambitious, and crazy enough to think that he can change the world.  And when investors really get to know him, they will see that he’s a great bet.  But he may not ever get there if they perceive him as inauthentic.

Most good investors see hundreds of pitches a year.  The good ones are never fooled by the fakers.  They are looking for authenticity.  Don’t rob yourself of one of your greatest assets.  And if you look a little abnormal, that’s okay too.